The world is moving forward at a rapid pace, and the most convenient example would be the industries around the globe. Gone are the days when production managers made decisions based on intuition and acted reactively. Now they have the most important real-time production data at their fingertips.

Digitalization is merely the process of transforming all physical formats of data into digital ones, and there has been a wave of this transformation all over the world. But what kind of effect does it have on the manufacturing industry? In this article, we will take our time to specifically answer that question. Here, we will discuss the effects of digitalization on the manufacturing industry and its subsequent consequences. Therefore, if you are ready, let us begin!

How Has Digitalization Affected The Manufacturing Industry?

From the FMCG Manufacturing – ANT Solutions industry to the automobile and shipbuilding industries, the fabricators have been allowed the luxury to use tools that are faster, more precise, accurate, and far more efficient than traditional means.

Not only that, these tools have further allowed the cost of operation to be reduced along with excellent results and a huge save on time and effort. This has brought forth what we now call Industry 4.0 — an age of revolution where modern machinery and digitalization are broadening the scope and opportunities.

Though there is still hesitation lurking among the industry, which is given because this change is a huge leap. But shying away from it for too long can be a fatal mistake, as this change is here to stay.

The Benefits Of Digitalization For The Manufacturing Industry

Digitalization has offered an array of benefits to the manufacturing industry, some of which are listed below for your better understanding:

Increased speed of the process

Digitalization offers all the processes to be made simpler and more precise. This allows the easy elimination of double reporting, and reduces chances of risks. When that happens, the production already moves faster, productivity increases, and efficiency increases.

One big factor about digitalization is the usage of data. Data plays a big role in this revolution, and the manufacturing industry has caught up with it too. Digitalization has allowed FMCG industries and others around the globe to study data, retrieve useful insights from it, and improve their practices and processes further.

The manufacturing industry is global, and we all know that. However, with traditional means, execution, and unification of the manufacturing process were big concerns. However, that is not so. With digitalization, data sharing has become easier, the workflow has become better, and coordinating among various processes thanks to automation and connectivity is now possible.

As mentioned earlier, there are parts of the industry that are still hesitant about adopting this change. However, it is evident that this is not simply a passing phase and that this change is here to stay. Therefore, it is only for that best that companies start relying on professional help such as ANT Solution and slowly but steadily transform. 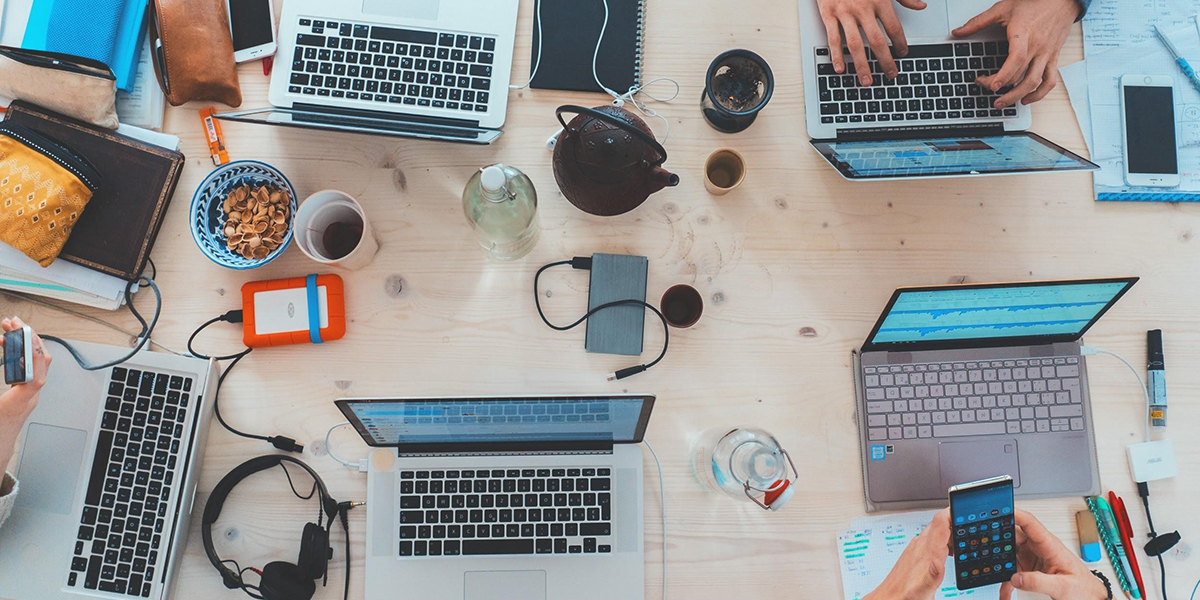 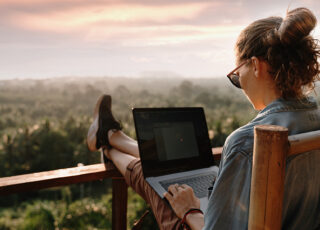 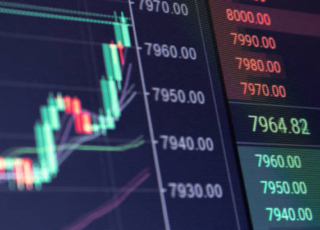