What You Need to Know About Blockchain Security Issues

If your firm follows a blockchain-based business model, then it’s absolutely necessary to know about blockchain security. The advantages of utilizing blockchain technology as the core of the business infrastructure can be optimally used only if proper risk management is conducted.

Moreover, many applications will look into distributed ledger technologies (DLT) such as blockchain technology as a part of their core applications.

As a ledger of transactions, blockchain technology also allows real-time transfer of assets under anonymity without the need of an intermediary. These transactions are visible to all parties and the consensus protocol assures immutability and irreversibility.

What are some blockchain security issues?

Blockchain security is a key aspect that allows the user to fully enjoy the benefits of the technology without being subject to attacks. Keeping this in mind, let’s discuss some risks that may compromise blockchain efficiency and reduced costs, including the role of rules and regulations regarding operations.

There are two types of blockchains as well, one that operates with permissions and another that doesn’t require them. While the former is operated through consortiums or administrators who verify the participation of all entities on the network, the latter allows individuals to participate in the network without verification.

For public blockchains, public keys are available, beyond which there are few identity and access controls to supervise the network activity. On the other hand, private blockchains are only open to selected organizations and use pre-approved identities to verify membership and access privileges. Such a network that operates on permissions employs a tactic called ‘selective endorsement’ that allows verified users to get their transactions approved. Therefore, only members with previously stated approval have access to this transaction ledger.

Therefore, it’s important to gain a clear understanding of what type of network you’ll need for your blockchain application. While secure and suited for compliance requirements, private networks also need to be tightly controlled and have more identity and access controls. Meanwhile, public networks achieve better levels of decentralization and distribution possibilities.

Blockchain technology is no stranger to cyberattacks even with a highly secure transaction ledger. This is possible through a number of ways such as code exploitation, stolen keys, or vulnerabilities in employee computers. A venture capital fund that operated with blockchain technology lost approximately USD 60 million of Ethereum because of code exploitation. At least USD 73 million worth of bitcoins were stolen from a cryptocurrency exchange, most likely due to stolen private keys. Another cryptocurrency was hacked through a vulnerability found in its employee computer, losing USD 8.7 million worth of Bitcoin. Crypto exchange hacks have existed since the origin of the very first crypto exchanges, and some are so prominent that they leave a dent in the crypto exchange hack history.

Blockchain technology functions with the help of business logic presented in the form of smart contracts. These contracts self-execute code using the blockchain framework thus ensuring direct processing without any manual intervention required. Instead, they use data from external entities called ‘oracles’ and data taken from another public address or in association with another smart contract.

Smart contracts are used for encoding sensitive and complicated information related to businesses, customers, finances, and legal arrangements. Here, there are risks associated with the one-time mapping of such information from the physical to the digital framework for further processing.

Different kinds of assets are transferred through the blockchain such as identities, information, and crucial data. The main advantage of such transfers is the transparency and quickness without the need for a central intermediary. However, this advantage can turn out to be a hidden risk as the interacting parties are one misconfiguration away from exposure, earlier protected by the intervention of an intermediary.

Hackers use multiple ways to force their way into the business networks – four of such methods are as listed above.

Named after a character with multiple identities, hackers use this attack method to create multiple fake network identities which can be created by fake id USA. This overwhelms and crashes the network (kind of like brute force attacks).

A blockchain network’s mining power requires abundant levels of computing power, especially if they’re large-scale public blockchain. However, if a group of miners could bring together enough resources to control 50% of this mining power, they can access the network’s transaction ledger and use it for their purposes. Since private networks verify identities before entry, they are not subject to these attacks.

Phishing uses fraudulent means disguised as legitimate to gather user credentials. Spam emails that look like they’ve been sent from the proper authorities ask for user credentials and other sensitive information through fake hyperlinks.
As blockchain technology progresses, it’s important to keep the security measures equally updated to discourage hackers and data leaks. Performing periodic security audits and external pentesting for your blockchain solutions can help secure your solution against a wide range of cyberattacks and vulnerability exploits by cybercriminals. 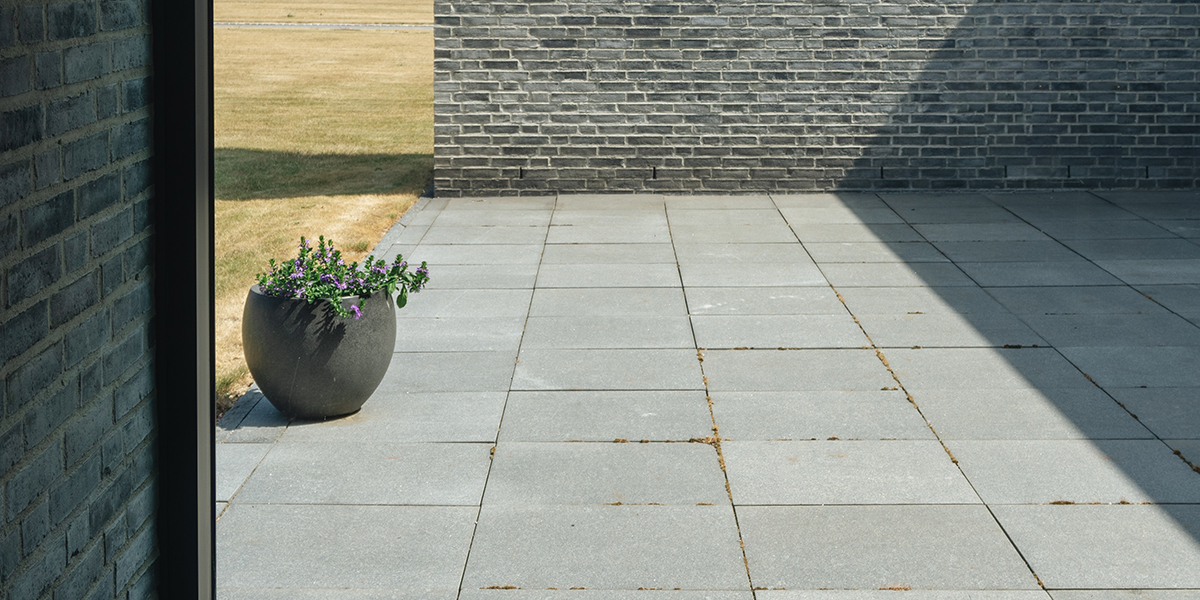 The Do’s and Don’ts of Minimalism in Business 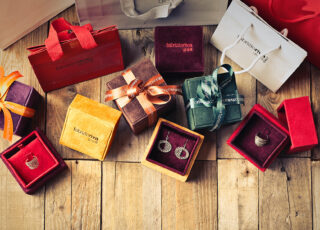 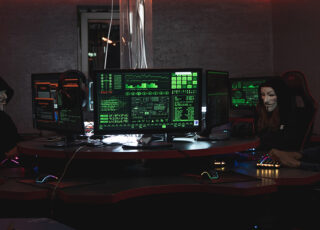 5 Ways to Protect Your Business from Cyberattacks