Dialogue is so important nowadays. People are opening discussions on social media, TV programs, and even blogs. A good example of such a blog is The Doe.

Dialogue can be defined as a mutual conversation between two or more people on a specific topic, where the opinions and ideas that each individual holds are presented in an organized manner.

Discourse is one of the oldest concepts that appeared in ancient human life, as some ancient historical dialogues dating back to the fifth century BC were known.

Plato also had many dialogues that reflected his ideas in philosophy at the time.

The importance of dialogue in our lives is highlighted by the impact of the dialogue sessions on the interlocutors themselves. In addition, to the decisions and ideas that emerge from the dialogue itself.

Through discourse, we obtain many interpretations and points of view towards all contemporary situations and issues, which helps to broaden the horizon and lead interlocutors to realize the facts.

People can get rid of intellectual, racial, or social intolerance by putting groups who have different ideas or beliefs on the dialogue table, creating a space for quiet discussion away from tension or exaggeration.

Interlocutors will acquire some communication and interpersonal skills from dialogue sessions, such as listening to the other, respecting the time allotted for speech, developing thinking skills, and avoiding prejudice, defaming, or insulting others.

Dialogue helps people to solve some problems by bringing the points of view closer, letting each side listen to the other, and presenting some clues and evidence that strengthen the position of each party, including some general issues and social differences between the various members of the community.

People will also be able to gain information as a means of indirect education, where the interacting parties possess a set of cumulative knowledge and sciences, some of which may appear in dialogic sentences, including some historical information and scientific facts.

Not to mention, it is necessary to follow some strategies to make the dialogue process between the relevant parties successful. It is better to use easy and clear words that allow the dialogue parties to understand the intended speech without any ambiguity or ambiguity.

People are advised to arrange their ideas and not listen to all the information at once, in order to keep the dialogue viable and not to run out of information that the interlocutors have at the beginning of the dialogue.

It is always good to take some notes during the dialogue process in order to arrange ideas, as this helps to talk about the topic in a holistic manner.

Try to use examples that reinforce the dialogue situation to break the boredom.

Nowadays we are experiencing the destruction of the social fabric. This is due to many reasons such as lack of openness, loss of social justice, and the inequitable distribution of wealth. All these problems threaten the unity of a society.

During 2020 all countries worldwide faced the COVID 19 pandemic, still the social dialogue led to communication and cooperation between the residents of countries, governments and many countries, which led to reducing the risk of the epidemic. This is a great example of the importance of discourse. 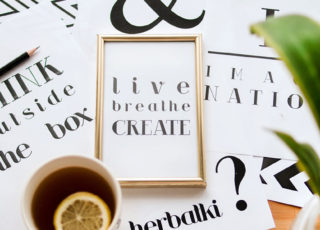 9 Tips On Typography in Web Design 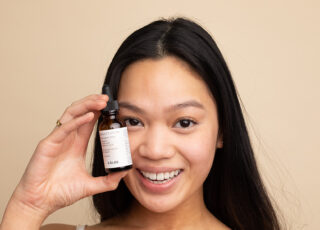 END_OF_DOCUMENT_TOKEN_TO_BE_REPLACED

The Role of AstroFarm in Addressing the E-Waste Problem

END_OF_DOCUMENT_TOKEN_TO_BE_REPLACED

How to Drive Sales With Shopify Marketing