How to Check Compatibility of PC Parts While Building PC

Have you ever wanted to build a gaming PC by yourself but failed to do just because of compatibility issues? I know sometimes it’s too difficult to build a custom PC when we don’t know about the compatibility of core components.

If the same issue happens with you, then here we’re to solve every problem related to the compatibility of computer components.

Sometimes building a PC is an exciting, rewarding, and money-saving experience – but when there are thousands of products available in the market, it will get difficult to find compatible products for our PC.

So if you’re looking for the solution to all these problems, then this article is your one-stop destination to check the compatibility of products and build a gaming PC by yourself.

PC Parts Compatibility – Where to Start?

When you decide to build your PC, you should have to choose the right parts which are compatible with each other. If anyhow you make a mistake, then it would be dangerous for your PC and can cost a lot more to you.

So depending on all these factors, we have listed some of the core components of PCs and will also share the compatibility of these products, so you’ll not make any mistake while choosing the perfect PC part for building a perfect gaming PC.

The core components are as follows;

These are the core components of a PC, and if you wanted to make your own PC, then you have to mainly focus on the compatibility of these products.

But sometimes it’s too haptics to remember the compatibility of PC parts, and as you know, we all are humans and we made mistakes, so sometimes mistakingly we pick the wrong parts which can be dangerous for our PC.

And if this is the issue with you, then I highly recommend using some virtual compatibility tester tool to ensure all parts are compatible with each other. Some of these websites can include PC Builder, PC Part Picker, and Build My PC.

So without wasting any more time, let’s come to the point…

How to check the Compatibility of Parts?

If you’re thinking about the compatibility of the computer parts, then the wait is over!

So the first step is to choose a…

As you know the processor is the brain of computers. So this is one of the crucial steps to choose a processor which is ideal for our needs.

Generally, we have an option from the two most popular processor brands, Intel and AMD. These two brands are most popular in the market and are well known for making high-performance CPUs.

So the mainline of the processor you’re choosing between is AMD and Intel. They both have their own pros and cons, but if you ask me, I’ll recommend you to choose AMD’s Ryzen series processor because they come with backward compatibility wheres Intel generation change the chipset with every generation of their processor and aren’t backward compatible.

When we talk about the compatibility of Intel, the processor from the 8th and 9th generation support the same LGA 1151 socket type which is supported by their 7th generation processor – but they require Intel 300 series chipset and the 7th generation requires Intel 200 based chipset.

After choosing the processor, the next step is to choose a…

A motherboard is a main printed circuit board of a computer. It is the second main component which you should have to pick. You have to choose a motherboard carefully because most of the core components will depend upon the motherboard.

So you should have to take choose it carefully because a processor with LGA 1151 based socket type only goes with the motherboard of LGA 1151 socket type.

And if you’re choosing an Intel-based processor, you also have to focus on the chipset because a processor of 8th or 9th generation supports the LGA 1151 based motherboard like the 7th generation processor, but it may require Intel 300 based chipset. You can learn more about the compatibility of the Intel processor on their official website here.

After the motherboard, you have to choose a…

Graphics Card or a Video card is another core component which you should have to focus on. It is required for video rendering and if your processor doesn’t come with an integrated graphics card, then it is one of the most important components in your build.

Generally, PCIe are backward compatible, so a graphics card with PCIe 3.0 can also plug into PCIe 2.0 but to get full performance, it requires a motherboard that supports PCIe 3.0 interface.

After this, the next core component is…

RAM or Random Access Memory is another most crucial part of our build. Sometimes people get confused when it comes to choosing a RAM because of the capacity and the speed.

But it is one of the easiest things to choose while building your custom PC. You just have to focus on choosing a RAM with DDR4 architecture. And when it comes to speed, a DDR4 RAM has a stock speed of 2133 MHz and anything above this means the RAM can be overclocked.

Storage or a Boot drive is another core component that you should have to look at. We need a storage device in our computer because if we install an operating system; it gets stored on the boot drive.

So this is why we need a powerful storage device. You’ll get various types of storage options in the market and these are HDD (Hard Disk Drive) or an SSD (Solid State Drive).

Hard Disk Drive or mechanical drive is generally slow and are mostly used to store data where’s SSD are 10x faster than HDD and it helps you to boot your device at amazingly fast speed and are typically expensive than the HDD.

If you’re building a PC for gaming purposes, then you need a powerful cooling fan to prevent the processor from overheating. Generally, you get stock coolers along with your processor, but they aren’t capable enough to handle overclocking and overheating.

So in case, if you do overclocking with your custom build PC, you need powerful cooling fans and I for this, I highly recommend you to buy a separate CPU cooler for your PC.

And another difference is, if you’re using a liquid cooler and mistakingly if the water leaks into hardware, then it could be dangerous – so if you’re building a PC from yourself and you’re not experienced, then I highly recommend an air cooler for you.

Another core component in building your PC is selecting a power supply. A power supply unit or a PSU converts the main AC current to low voltage DC current, which is required by various computer components.

It is another important component which you should have to look at. If you’re building your PC for gaming purpose with a powerful graphics card in it, then I recommend you to choose a power supply with more than 700watt – because an under watt power supply can be dangerous for your PC and the chances are your computer will not run properly or it may fail to boot up.

We have successfully selected all the computer components. Now we have to choose a case or chassis for our system. But the next question that arises here is, whether the motherboard and all other components will fit inside the case or not?

And for choosing a perfect case for our custom build system, we need to take a look at our motherboard and find out the size of the motherboard we’re using.

Generally, motherboard comes in four different sizes, and these are as follows;

And depends upon these sizes, a case or chassis also comes in four different sizes;

So you need to choose a case accordingly while taking all these factors in your mind. And it’s best to check the case manufacturer’s website to be sure about the motherboard factor it may support.

Checking the compatibility of PC parts while buying them is important as many of the parts look alike but a minor difference also makes it incompatible with the rest of the components. Many components even required additional components with them to work properly.

So it’s better to know about it before spending your time in building unknowingly, so there’s no harm in using such online tools. Some of my personal tools I liked while creating any of the builds are PC Builder, Build My PC, and PC Part Picker. You can use any or all of them to check for your compatibility.

If you are new in this building process, then I might suggest you to use all the tools with the same components while building your components, there may be some compatibilities which can make your building process harder later so it’s better to build it knowingly. 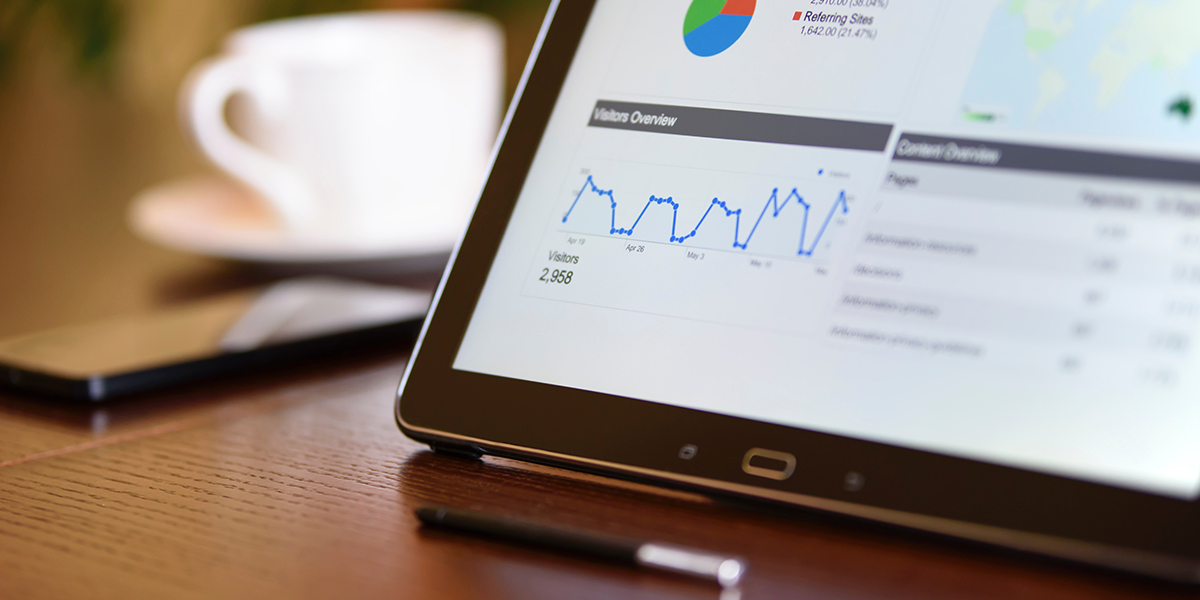 Redesign of Already Promoted Site: How to Save Positions and Traffic? How to Avoid the Most Frequent Errors? 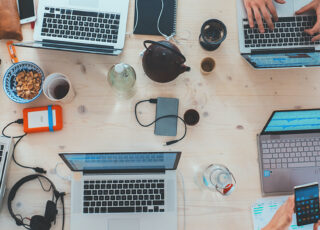 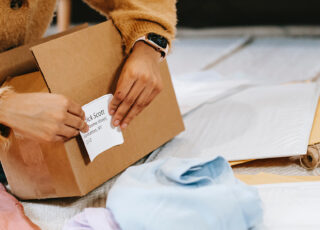 Why are Bespoke Postal Boxes Good? Its Types and Advantages

excellent, this was so helpful to me as a beginner to pc parts and building pcs

END_OF_DOCUMENT_TOKEN_TO_BE_REPLACED

6 Tips for Growing Your Company’s Revenue

END_OF_DOCUMENT_TOKEN_TO_BE_REPLACED

The Beginner’s Guide to Logo Design: Tips and Tricks