Technology has indeed brought a new wave of ease to citizens of the world. People are now so acquainted with their mobile phones that they run to it even in times of distress. The reason for this is not far fetched.

We got so impressed with the height of smartness the phone could attain and serve various purposes that we now call smartphones. Almost everything people want can be obtained by just tapping the screen of their phones a few times. All these are made possible because of the mobile apps installed on our phones.

It is because an android application Development Company works tirelessly to provide users with useful apps. These apps may require frequent updates to keep them up to par. Hence, android application development companies always brainstorm for new ideas. It is from these new ideas that hot trends are birthed.

This article gives you insights into some of the latest key trends in android application design and development.

The most exciting advantage is that it doesn’t take up phone space. Yes! Instead of going through the stress of download, you just give your phone screen a few clicks, and you’re all set.

AI and ML have been in existence for a very long time. They’re still in use up till today because of its astounding benefits to technology. AI and MI empower our mobile phones with smartness. The use of AI surpasses just voice recognition or command. It is also used for image recognition, face detection, predictive maintenance, and a host of other functions.

Like instant apps, chatbots have been around for an extended period. Chatbots are mainly controlled by AI technology. It is mostly used by businesses to provide virtual customer service to their customers.

Did you know the great aspect of it? With just a click on the chatbots, there is no need to sit down with your mobile device all day to reply to customers; instead, a sort of virtual response will be provided to the customers.

Implementation of Internet of Things (IoT)

App analysts have predicted that IoT will become the most sought after choice for users in soon time. Why? You may ask. This is because of the convenience it offers. The convenience is not only limited to android phone operation.

It also provides convenience in the sense that android users now have automated control of their home appliances from their mobile phones. Yes! You read it right. Because of IoT, android users can now control their thermostat or air condition with their phones. Indeed, technology has made life easier.

Widespread Use of Blockchain Technologies

Since its inception, blockchain has garnered a lot of good gestures from mobile users. Blockchain technology is mostly being used for e-commerce. It uses an e-wallet to enable people to pay for services inline.

App security on android mobile devices has always existed. But, it has experienced some measures of improvement in recent times. Android apps will always require security updates because they contain security gaps. These security gaps make it more prone to being hacked by hackers.

The truth is the world cannot be rid of hackers. Paying little attention to hackers is to let your guard down. Hence, android app developers must get in line with the current trend of security updates. Looking to develop secure mobile apps? Use JavaScript frameworks and create a well-secured app.

All the aforementioned trends are just the beginning of a new dawn. More trends will still come up as time goes on, and as user satiety increases. Android application Development Company will continue to wow users with even better mobile apps.

The only way for android mobile app developers to join the trend is to stay on alert for new trends. The better your app is in line with the trend, the higher your number of users. 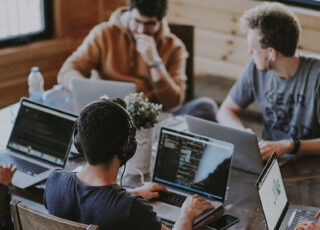 A Guide to Taking Your Tech Career to the Next Level 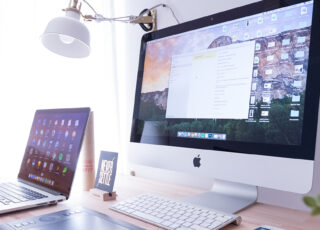 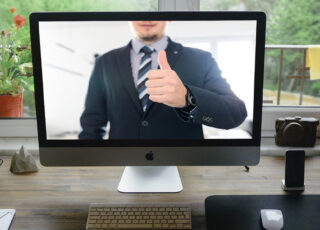 END_OF_DOCUMENT_TOKEN_TO_BE_REPLACED

A Top-Notch Guide on Digital PR

END_OF_DOCUMENT_TOKEN_TO_BE_REPLACED

Must needed tools & Strategies to market out your law firm!

END_OF_DOCUMENT_TOKEN_TO_BE_REPLACED

Several Ideas To Grow Your Business Recognition in The Marketplace