Perks of Using Ruby on Rails for Product Development in 2021

Web application technology has grown so fast in recent years that one is spoilt for choice when it comes to picking the one that meets your specific needs. Think of it as deciding which car to buy. Do you want to compromise speed over style? Speed over safety? Some models have a lot of gadgets and buttons but are difficult to understand. Whereas others rely on tried and tested features.

When it comes to web development technologies, the same analogy holds true. Sifting through the plethora of choices, one needs to take into consideration important factors which can help in making an informed decision. These include scalability, ease of installation, learning curve, hosting, documentation etc.

One such web application technology that ticks all the boxes is Ruby on Rails. It uses an underlying assumption of what a developer would need to get started. This leads to less lines of code and more functionality than most other programming languages and frameworks can achieve. That is why most developers who have usedRuby on Rails have termed it to be more fun than other web development applications.

Also known as Rails, it is a server-side web application framework which used the Ruby programming language. Rails provides the model-view-controller (MVC) framework which give default structures for web pages, database and a web service.

It first came into notice when David Heinemeir Hansson improved the Ruby programming language while working on another project in the early 2000s. The end result was Ruby on Rails which became the preferred choice of open-source web app building framework for programmers due to its clean and refined output and simplicity. What sets it apart from other competing frameworks is its ease of use and fast speed.

The icing on the cake for the Ruby on Rails came when it was included in the default install for the launch of Apple Inc.’s Mac OS X v10.5 “Leopard” in 2006. After that, many programmers were quick to jump on the wagon and the framework’s popularity went through the roof as its functionality improved as well. One reason for its popularity was how it made web application less daunting for beginners. Some of the applications that were built using theRuby on Rails development services include HEY, Cookpad, Airbnb, Basecamp, Sound Cloud, GitHub, Twitch, Hulu, Square, Shopify, Zendesk and many more.

Basic principles of Ruby on Rails

Ruby on Rails is known amongst programmers as an ‘opinionated software’. What that means is that it has certain principles which are immutable. These assumptions about what is the ‘preferred’ way to do things is known as ‘The Rails Way’. Once you master this philosophy you will notice a spike in your productivity. However, if you use lessons learned from other programming languages while using Rails, you will keep hitting roadblocks and your overall experience will not be a happy one.

The Rails philosophy is simple and rests on two basic principles:

Benefits of the Ruby on Rails Framework

Some of the benefits of Ruby on Rails are:

Ruby on Rails has won over web developers with its fast application delivery, efficiency and scalability. Whether it is an e-commerce platform or Saas solution or a financial institution, Ruby on Rails provides security with regards to web product precautions through the use of its numerous gems that enable authentication protocols, encryption libraries, strong parameters usage and skipping forgery requests. That is why Ruby on Rails is the desired framework of choice of most developers. 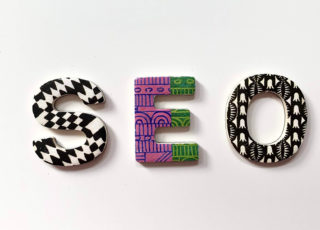 Best SEO Trends to Implement in 2020 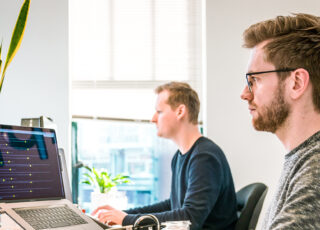 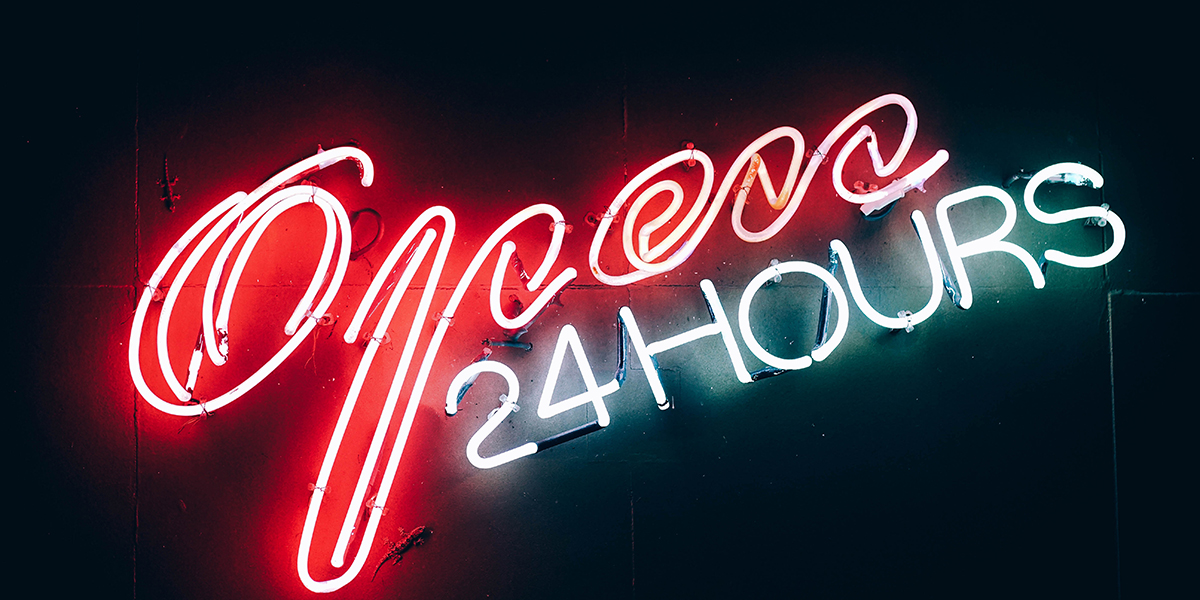 5 Ways for a Small Business to Advertise Effectively

END_OF_DOCUMENT_TOKEN_TO_BE_REPLACED

Who are Social Media Influencers and How to Become One?

END_OF_DOCUMENT_TOKEN_TO_BE_REPLACED

The Importance of Localization Testing for International Online Stores

END_OF_DOCUMENT_TOKEN_TO_BE_REPLACED

How To Prepare Your Site For Voice Shopping