The Most Important Productivity Hacks That Entrepreneurs Should Use

You want to consider if you want to be more productive right now is  something called the “Zeigarnik effect”.

Now, the Zeigarnik effect is really interesting it’s the voice in our heads  that pushes us to complete the  uncompleted and this is a  well-documented psychological phenomenon  that was discovered roughly 90 years ago  by a Russian doctoral student living in Berlin (dropship spy).

What she found was that there is this natural urge, this voice that  pushes us to complete the things that are not completed and even the worst  procrastinator in the world still likes to have some sort of closure, they just  have more trouble getting there and in  addition they found that interrupted  information goes into this area of our  brain and is more easily recalled. In a lot of ways, this is the basis for  something known as the “Pomodoro Technique” and with the Pomodoro Technique, what you’re doing is you’re  focusing on one task for 25 minutes, setting an internet timer to that effect and when  the timer goes off you stop, you interrupt yourself and take a  five-minute break and then you go back  to it after and you do this several times, using those interruptions very  effectively and focusing on the one  thing at a time. So, at the end of the day  if you focus on that one thing, then you  can actually complete that one thing, whereas if you don’t, if you try to focus  on multiple things at the same time the  Zeigarnik effect will pop up and it’s  going to be this voice in your head  saying complete this and finish this and  I want to finish this, but you can’t –  because you have too many things going on. So, ultimately what happens is your brain just sees all the stuff you’re not getting  done.

As a founder, whether you have a family or not whether you work with a team that is remote or not, you will ultimately benefit by doing more and more of your communications in an  asynchronous fashion. Let me describe what that means: What we’re doing right now here this is asynchronous – this is article is being written and you’re reading it may be weeks, days, hours, months later somewhere across the world even – that’s an  asynchronous style of communication.

Synchronous would be if we’re in the  same room or on the phone and we’re  talking live in doing that. Most things that we believe need to be synchronous – do not need to be any more. If you get on a huddle with  your team over voice chat or over a zoom call, for example video call – that’s live and  most people would assume that all team  calls have to be done in a live fashion, but there are lots and lots of tools now  that make it so that you can do that  asynchronously, you can do a stand-up  over slack for example and people can  report in whenever they want. You can have sales calls with people that are not live and doing it over some sort of  voice chat, like even whatsapp (unless it revolves around aliexpress dropshipping). People are  more open to doing things on their own  schedule now. So you have to get in the  mindset of thinking about: Does this need  to be done live? And if it doesn’t need  to be done live, how am I going to do it  in a way that is asynchronous? What you  ultimately end up getting is you’re communicating at your best, they are  receiving it presumably at their best because that would also be the most viable option for them, responding in kind and then you’re  receiving it at your best again, so what  you’re getting is everybody  communicating at their best simply by  allowing them to communicate in a way  that is asynchronous. 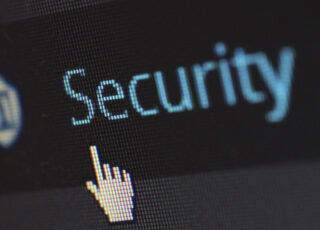 Data Security Measures You Must Take For Your Business 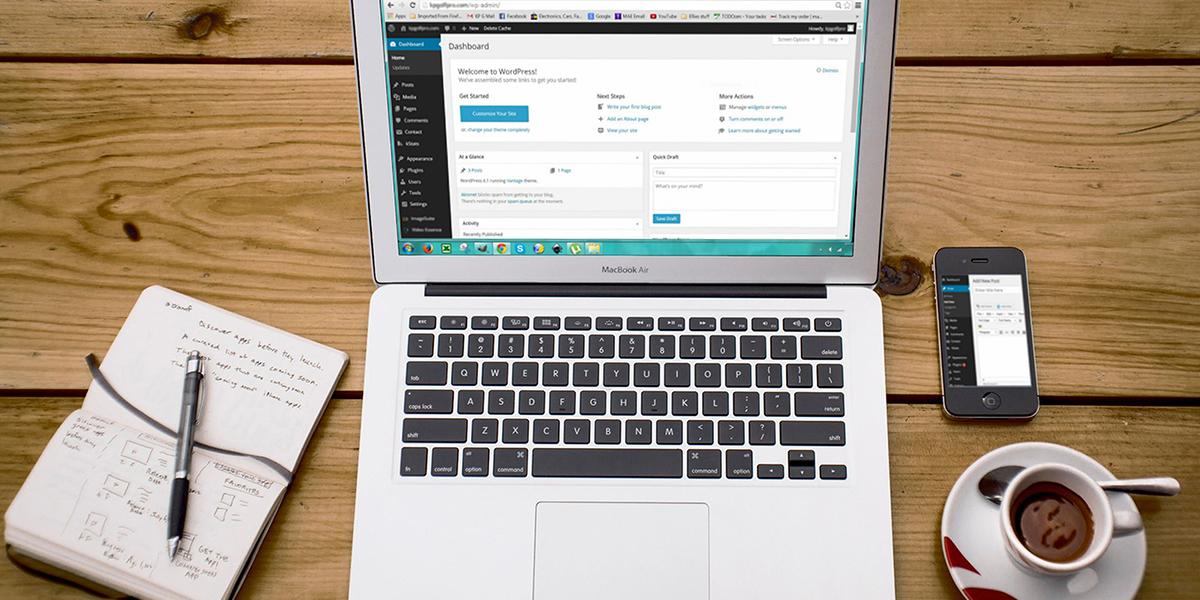 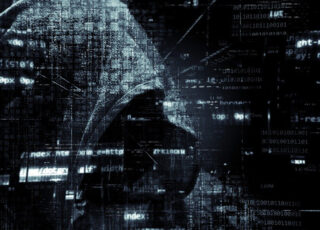