Skills You Need to Become a Backend Engineer in 2021

Web-based software on the market is a combination of backend and frontend components. If you’re tech-savvy and enjoy coding behind the scenes, becoming a backend developer might be a great career choice. Being a program developer and a software architect are both well-paying jobs.

Currently, there is a huge market for top backend developers. One reason for this is that backend development can be offered as an independent solution to cater to various UI apps. There is a demand for plug-and-play with the required frontend using API.

The backend developer needs to be knowledgeable on backend programming languages and frontend technologies such as Java, C++,CSS, HTML, and API. Backend development refers to server-based programming.

What Does a Backend Developer Do?

Backend developers are responsible for the efficiency of responses to the software application and dedicated hosting server along with the DB. To achieve this, backend developers will need to work on:

Education Needed to be a Backend Developer

These days, there are various ways in which you can learn to code, including through Mobile apps, online tutorials, and training institutes. The basic degree needed for this is a bachelor’s degree in computer science or related subjects like IT. A master’s degree is not mandatory, but with an advanced degree, you’ll stand out more in the large group aspiring to become developers or software architects.

Popular master programs are offered at Boston University, University of Denver, and St. Joseph’s University, among others.

How to Become a Backend Developer

But if you wish to do both frontend and backend development, then a full stack developer job is best for you.

How to become a full-stack developer?

Therefore, being a full-stack developer can provide a helping hand to the entire web team. This helps you work as a freelancer delivering your project fully developed and tested like a container.

If creating the look and feel and catering to client demands is easy for you compared to that of data structure and algorithms to maintain the data, you could be well-suited to be a frontend developer.

But it is not necessarily that simple to be a frontend developer. Pleasing all kinds of customers is tough to manage and maintain. On the other hand, a backend developer’s contributions are vital to the health of the business. A small mistake from a backend developer could cause an enormous loss for the business or even leave the company vulnerable to hacking.

Perfect algorithms and efficient solutions to difficult problems—that’s why backend developers get all the attention.

A backend developer is paid more than a frontend developer as they are more responsible for the success and the security of the business. But both play an equally important role in software development.

Coding and programming are very lucrative and hence desirable jobs today. It isn’t hard to get on with coding. It just takes some time to learn and practice. Testing also involves coding for automation frameworks and scripts. Tutorials for various programming languages and test automation tools are available online for free. The opportunity to become a successful backend developer is now just a few clicks away! 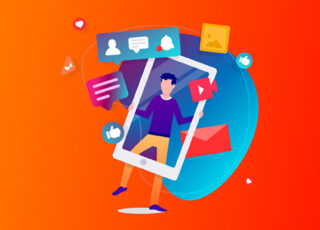 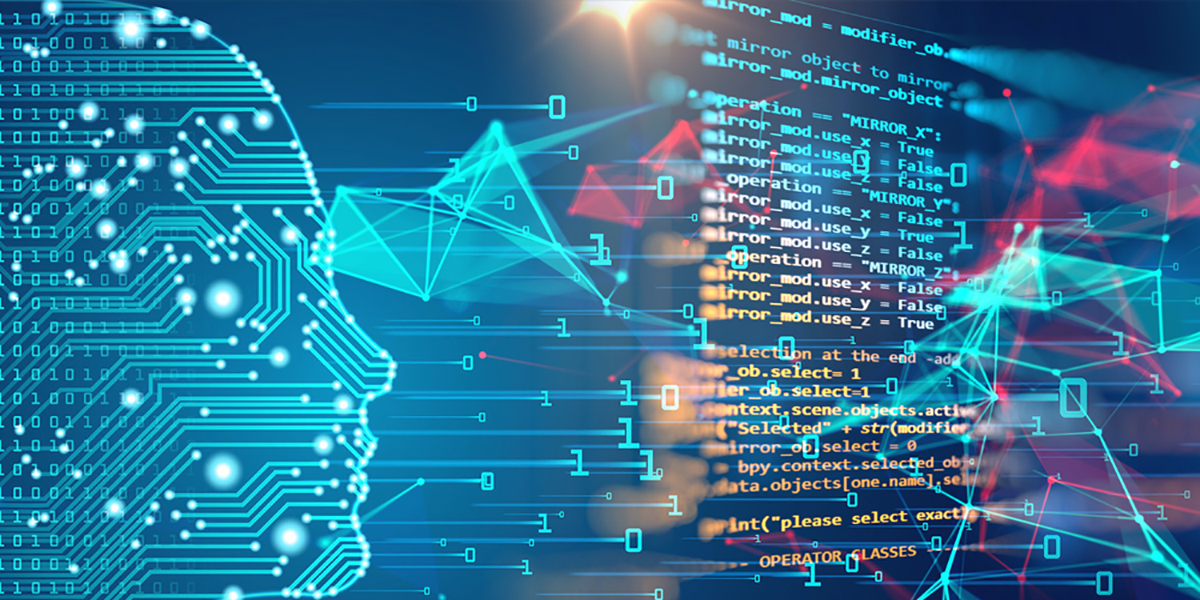 How Machine Learning Can Help Your Business

8 Main Writing Tips on What Every Partnership Agreement Should Contain