A smart contract is a computer program that can automatically execute the terms of an agreement. The blockchain stores smart contracts. They run exactly as programmed without any possibility of downtime, censorship, fraud, or third-party interference.

However, smart contracts need to be written with care. This is because bugs in smart contract code lead to vulnerabilities such as reentrancy attacks and race conditions. This article will explore smart contract security audit and all you need to know about it.

What Is A Smart Contract

It’s important to be aware that smart contracts can vary greatly in terms of complexity so it’s not possible for one security audit to cover every single element you need to check. However, there are some common vulnerabilities and some smart contract/blockchain security issues you should look out for:

This is when a number gets larger than the space available on the blockchain and overflows into an unintended value (0 usually). The best way to avoid this issue is by using Solidity Safe Math functions, which throw exceptions instead of overflowing/underflowing as unchecked math operations would do!

A smart contract that allows an attacker to withdraw funds multiple times without any restrictions or limits can lead smart contracts to be drained of their assets. The best way of avoiding these types of bugs is by carefully reviewing your smart contract code for features like send(), transfer(), and call().

This is where two smart contracts attempt to access the same resource at the same time, leading one transaction (usually) overwriting another which leads to issues such as tokens being stolen! Carefully review asynchronous calls in smart contracts including those made using web APIs via events.

What is Smart Contract Security Audit?

A smart contract security audit is a process of analyzing smart contracts for potential vulnerabilities. The aim of the smart contract developer is to make sure no bugs exist in their code. They also need to ensure that all known best practices are followed.

With smart contracts, there’s no traditional back end where bugs can be hidden. Instead, they’re front-and-center with real money on the line. Therefore, it’s important to ensure you’ve covered your bases before releasing them into production.

Why Should You Do A Smart Contract Security Audit?

The Ethereum network has been running now for nearly three years without significant issue. However, as more people join Ethereum smart contracts become increasingly valuable targets for attacks. So, we should expect hackers will have increased interest over time too. Smart contract audits may also expose issues that smart contract developers were unaware of. For example, missing or out-of-date documentation, outdated libraries, and more.

How Much Does  A Smart Contract Security Audit Cost?

Smart contract auditors charge an average rate between $50-$150 per hour depending on the size and complexity of your smart contracts. The rates can be much higher if it’s a token sale smart contract that will be used to raise funds for development purposes. This is because there are often many other factors at play such as regulatory requirements etc.

The hourly rate charged by each person performing code review will vary depending on the size and complexity of your smart contracts. It also depends on their overall experience in smart contract design. A good average figure to go with is between $50-$150 per hour.

Generally speaking, most companies estimate at least 200 hours or more worth of work to conduct the audit. It’s still very much in its infant stage and not many smart contract security auditors are available. This means that the smart-contract audit process alone can take up to several months or longer. This is especially true if there is a backlog of smart contracts waiting to be reviewed, bugs identified need fixing, etc which all adds to additional time and costs (and stress!)

There will also likely be other associated costs including any travel expenses, time spent coordinating meetings & calls with your team members involved in smart contract design/development as well as potentially requiring smart contract security consultancy from you on best practices for writing secure code, etc.

A smart contract is a digital agreement that allows for the exchange of money, property, shares, or anything of value. 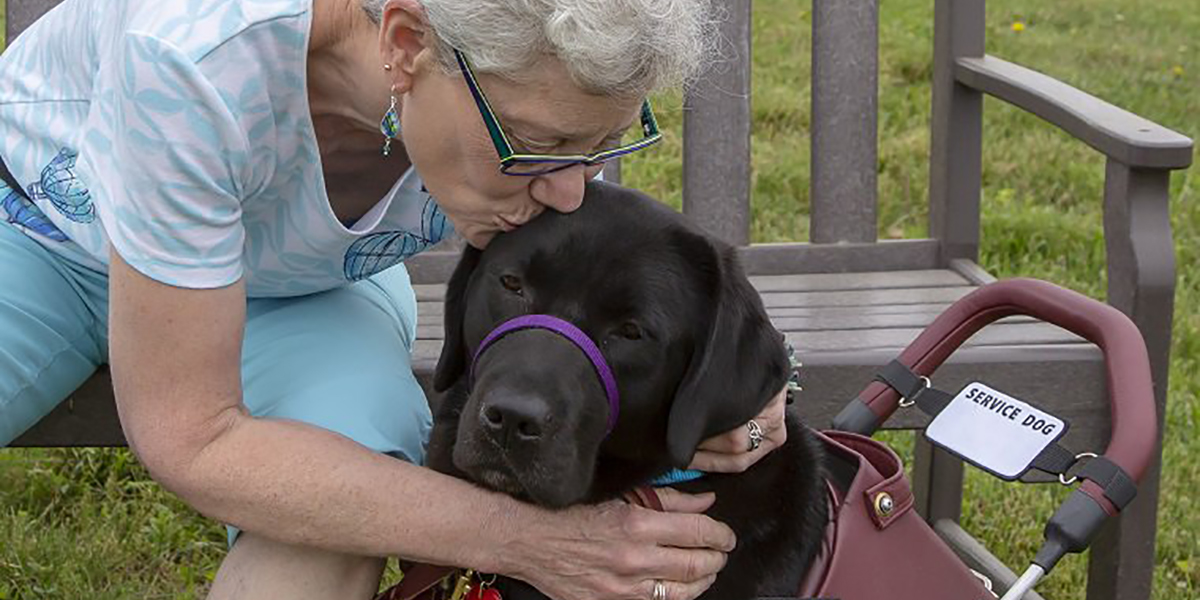 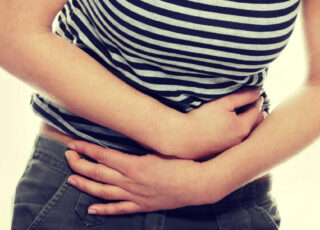 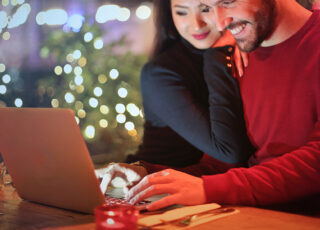 7 Must-Have Features to Look for in a Booking System