A distributed system is a computing system that hosts the components of an application with multiple computing devices that are interconnected on the same network and operate independently and collectively to appear as a unit to the end users.

For example, let’s assume an application has three components—codebase, database, and media. If these three components are hosted on different servers/devices and operate independently and collectively to achieve the goals of our application, then we are using a distributed system. By doing this, we split up the work and distribute it across various machines whose efforts are coordinated to do the work more efficiently than a single device.

As the users of a certain application increases, there is a need for the application to scale. That means the machine hosting the application may get to a point where it cannot handle everything alone. The application is getting too complicated for it. In such a case, distributed systems can be very useful. They can share each of the components of the application with other machines, making scaling easy to achieve.

Debugging a Distributed System with Remote Debugging for Efficiency

Debugging a distributed system with a traditional debugging system demands a lot of time, effort, and costs. It also reduces the overall productivity of such an organization. The question then is this: Can remote debugging solve these problems and be more efficient? Yes, it can.

Remote debugging provides a single debugging environment as the debugger machine can gain access to the other nodes for debugging. Therefore, it bypasses the needs of multiple environments and configurations, and the costs and effort of managing them.

With remote debugging, we connect a locally hosted debugger to a remote node of the distributed system. Then, we can debug the node using the same features available in the local environment. To avoid challenges, it is necessary to identify the node to connect with and avoid network timeouts while debugging nodes in distributed systems.

Easy Simulation of a Distributed System

Monitoring the Nodes in a Distributed System 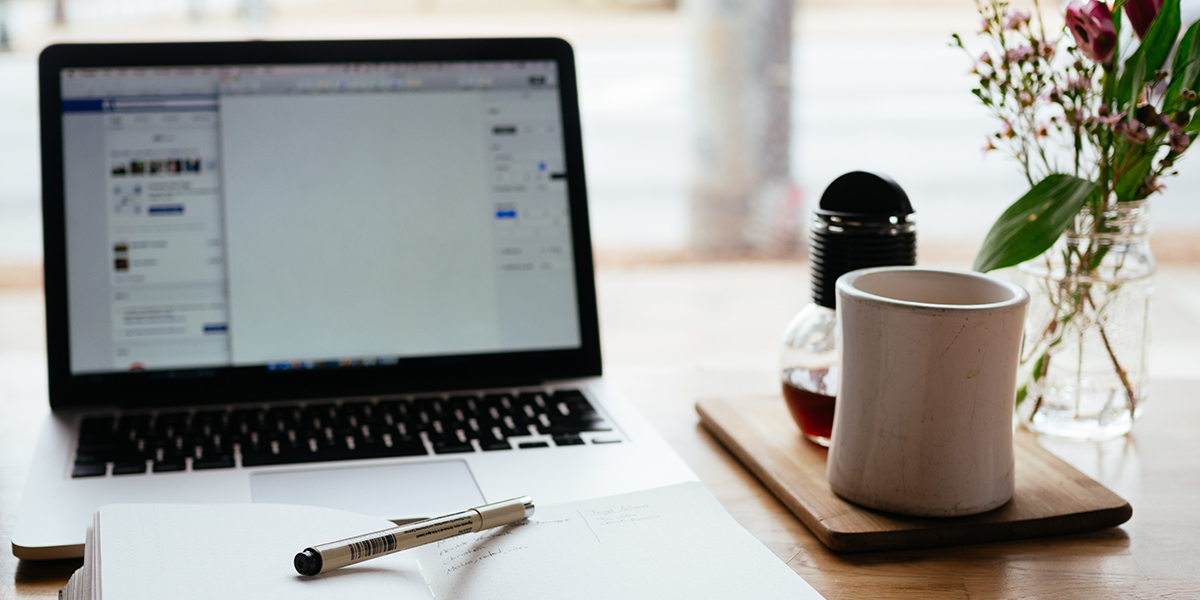 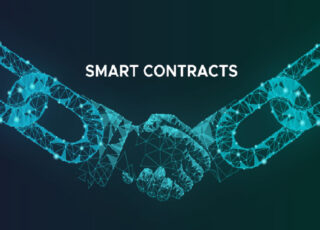 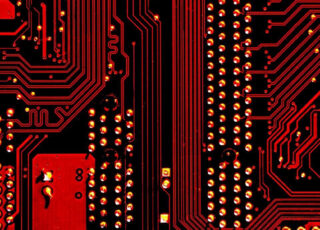 Perks of Using Ruby on Rails for Product Development in 2021

END_OF_DOCUMENT_TOKEN_TO_BE_REPLACED

Amazon RedShift and Google BigQuery: How to Choose?

END_OF_DOCUMENT_TOKEN_TO_BE_REPLACED

How To Improve UX With Sketching

END_OF_DOCUMENT_TOKEN_TO_BE_REPLACED

50 Letterheads with Extended License - Only $14 ht