Best Things to Do and Fun days out in Redditch

Redditch is a town in the UK, in the northeast of Worcestershire. It is approximately fifteen miles south of Birmingham, the heart of the West Midlands.

The district has a population of 85,000 as of 2019. In the 19th Century, Redditch became the international centre for the Needle and Fishing tackle industry. Redditch was named a New Town by the 10th of April 1964, and the population increased as well.

Arrow Valley Country Park is a country park on the river Arrow, at Redditch, Worcestershire, England. It was built by Redditch Development Corporation in the 1970s. Arrow Valley Country Park has 900 acres of public open space and includes 27 acres of Lake. This place is popular amongst birdwatchers and fishers, also for dinghy sailing. The lake is home to Redditch’s Sailing Club.

As mentioned briefly, Redditch was known for the Needle and Fishing Tackle Industry which is an industrial heritage for Redditch. The place was opened in 1983 by Queen Elizabeth II. Redditch was the international centre for needle and fishing and at one time produced ninety per cent of the world’s needles.

In the same location, just a short walk after the Forge Mill Museum, are the ruins of Bordesley Abby (Medieval Cistercian Abbey). Bordesley Abby was initially reconstructed in the 16th Century and reveals the remarkable story of the Abbey, from its development in the 12th century to its deconstruction by Henry VIII during its dissolution.

That Funky Venue has a unique feel that sets it ahead of its competitors. With the many services available, there is something for everyone to enjoy. The place includes various activities from indoor miniature golf, indoor crazy golf, duckpin bowling, arcade games, events, interactive darts, and an American pool. That Funky Venue is one of the few places that offer Mini golf in Redditch.

It is also situated next to the entertainment area, which includes many performances, local DJs, and tribute acts. However, that funky venue has indoor miniature golf with a twist. The indoor crazy golf includes a 12-hole golf course and an exclusive glow in the dark course, where each hole has its own distinctive theme.

What is Indoor Miniature Golf?

Indoor miniature golf has many nicknames like mini golf, crazy golf, goofy golf, etc. The game objective and to win, is to score the lowest number of points. This is a fun, competitive game to play with your friends and family. Indoor crazy golf is a great time to spend a free evening and has a good time.

The Palace Theatre is a Grade II historic theatre in Redditch in Worcestershire, England. It was first opened in the 1913s and was originally used as a theatre. In 1939, the theatre was closed due to the emergence of World War 2 but soon re-opened. In 1954 it was closed but redeveloped into a roller-skating rink. Then the following year was redeveloped into a dance hall and bingo hall. The premises were acquired by the Redditch Council in 1967.

Nowadays the Palace Theatre in Redditch’s No1 Entertainment Venue, with new shows, acts etc, emerging all the time.

The ninety-five acres of Morton Stanley Park provide a rich mosaic and natural habitats for wildlife to thrive. Amongst the already historic landscape, the park includes veteran trees and mature hedgerows. Before Morton was a park, initially a farm and cottage owned by the local industrialist William Morton Stanley (1840 – 1924), he was the local needle maker.

The Morton Hill Gardens are a must-see in Redditch. The gardens feature a distinctive fritillary meadow and magnificent woodland rockery and an elegant Japanese Stroll Garden. Surrounding the house lies a series of unique garden rooms.

Although each of these is defined by the landscape, the planting style and colour scheme, have a sense of permanence which turns a garden stroll into an elegant trip with a specific beginning and end. In the spring, stunning bulb meadows take to the front as well as woodland gardens and plentiful tulip displays in the grassy borders.

Later in the year, the focus is on the more formal gardens, with their complex blend of evergreen and annual plantings in elegant colour schemes. On the west side of the house, its stunning views are framed by a bold Mediterranean style garden.

Redesign of Already Promoted Site: How to Save Positions and Traffic? How to Avoid the Most Frequent Errors? 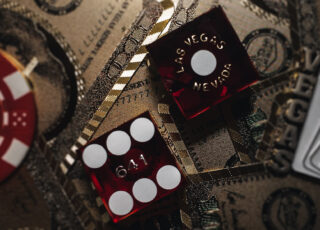 Casino Guide for Beginners: How not to lose 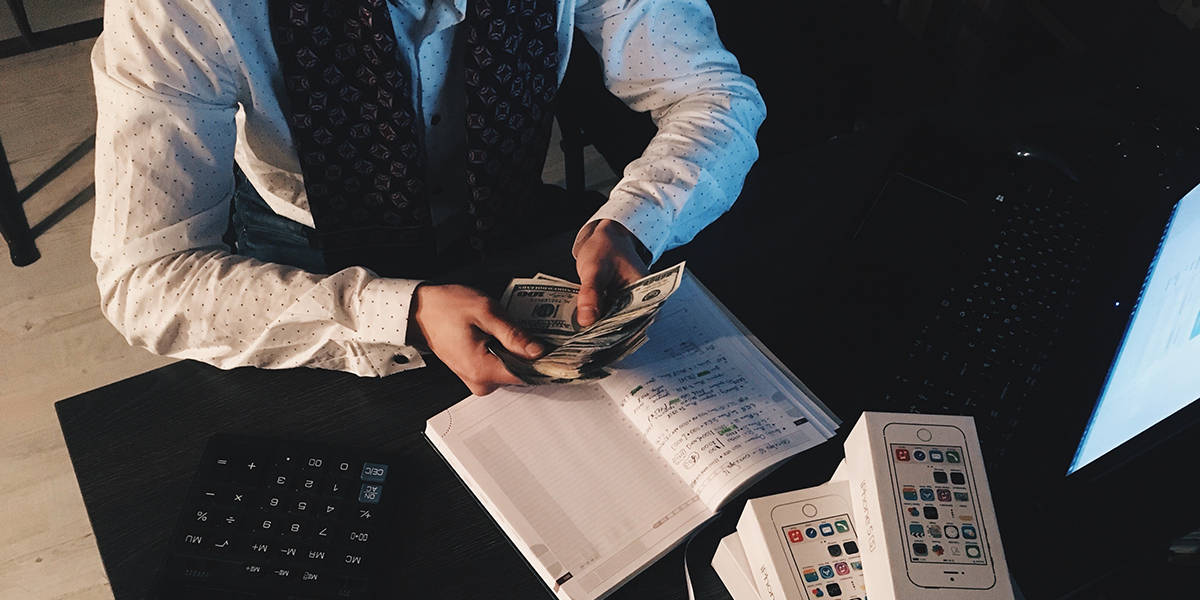